2)I prefer to read rather than watch TV.

3)There is a striking contrast between them.

例：Compared with cars, bicycles have several advantages besides being affordable. Firstly, they do not consume natural resources of petrol. Secondly, they do not cause the pollution problem. Last but not least, they contribute to people’s health by giving them due physical exercise.

3)The output of July in this factory increased by 15%compared with that of January.

例：With the improvement of the living standard，the proportion of people’s income spent on food has decreased while that spent on education has increased.

再如：From the graph listed above，itcan be seen that student use of computers has increased from an average of less than two hours per week in 1990 to 20 hours in 2000. 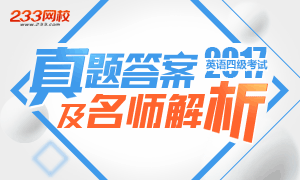